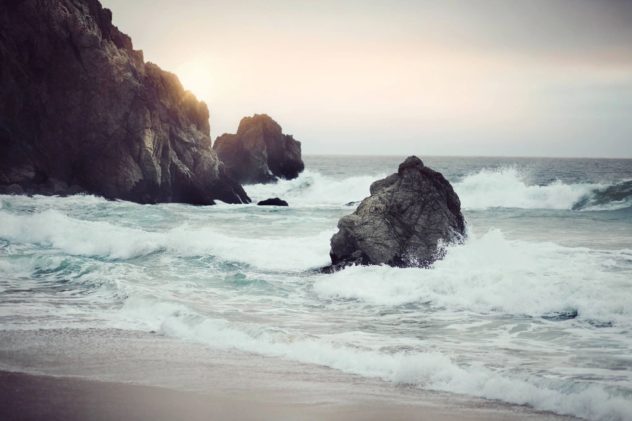 California’s goal was to have patients help other patients heal by forming collectives to assist each other. In addition collectives or groups of medical marijuana patients could now make marijuana commercially available in Glendale California through marijuana dispensaries. Medical cannabis movement in California had given power back to the patient.

This site uses Akismet to reduce spam. Learn how your comment data is processed.