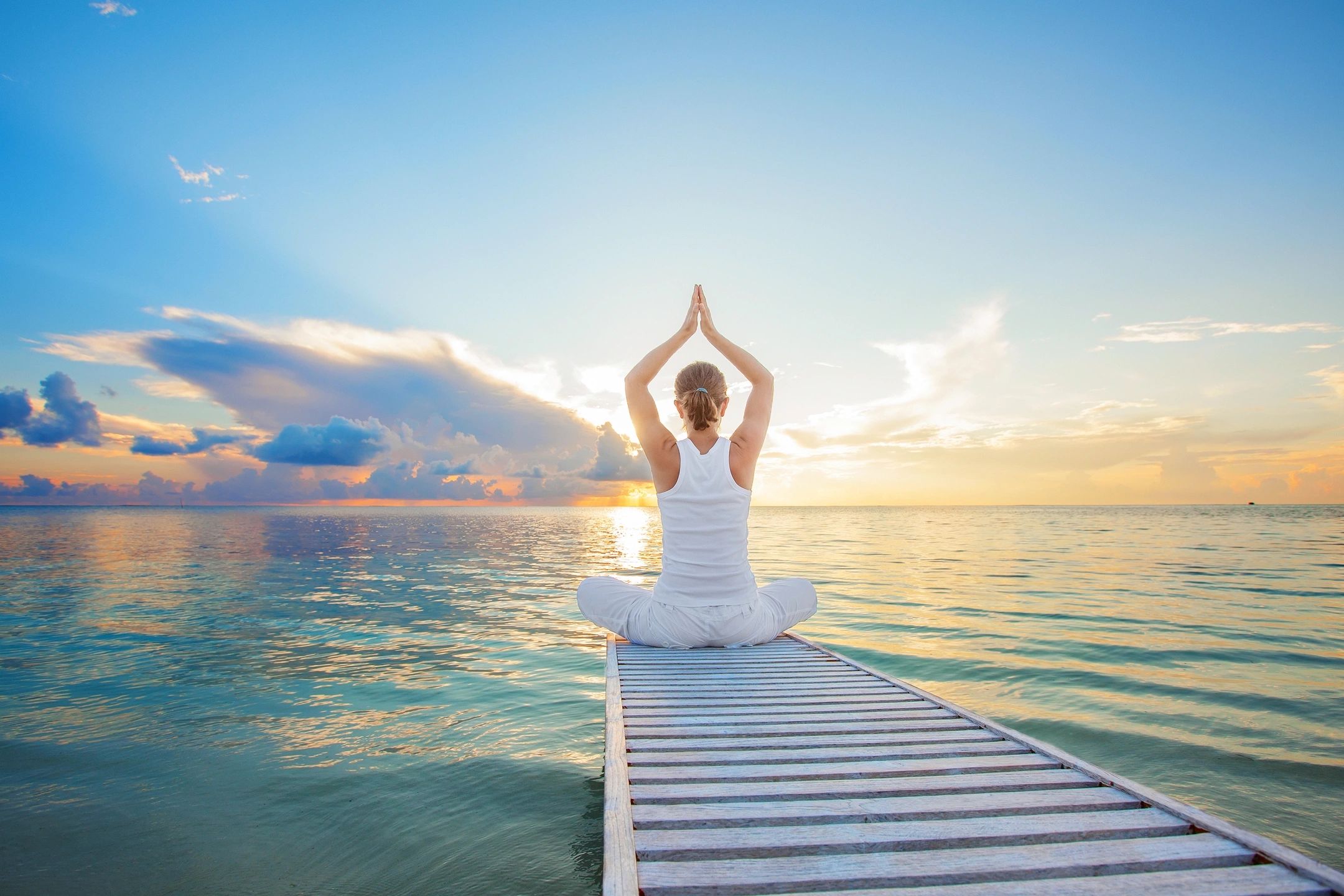 “This cannabis clinic is amazing! Quick , efficient and honest. It’s a doctor so don’t get confused with a cannabis dispensary.  The medical marijuana card is excellent. ”