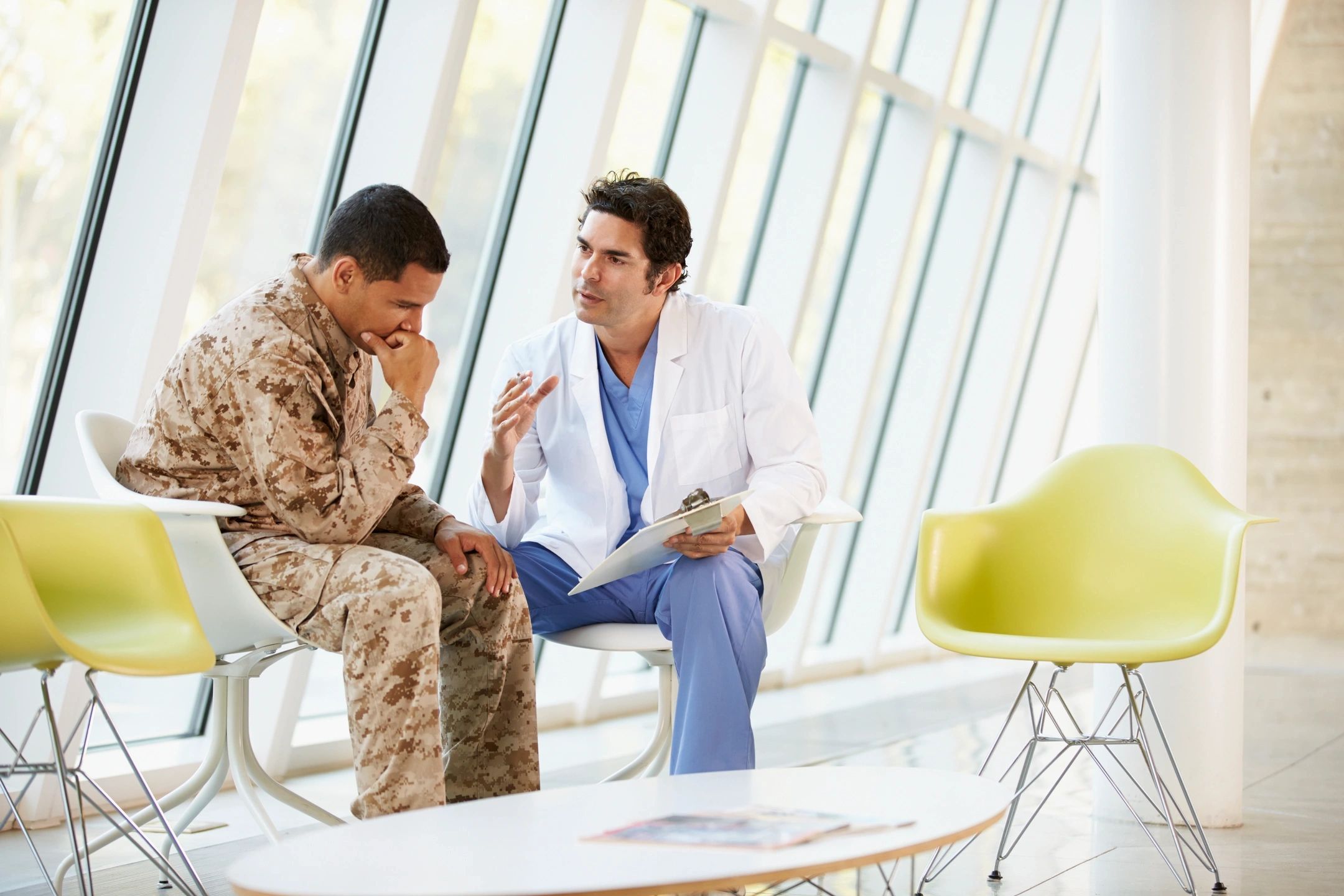 Medical marijuana pain management has been underutilized as a treatment for chronic ailments due to several factors, like a lack in historical research data and a double standard in research compared to other pharmaceutical drugs. Research is slowly catching up to the benefits of the use of the natural herb for pain relief over the use of laboratory developed medications such as the class of opiods which are frequently abused pharmaceutical drugs. The dangers of opiods are greater than medical marijuana pain relieving abilities due to the overdose deaths caused by abusing the drug. With cannabis, an overdose does not cause death.

One reason for the over-prescribing of pharmaceutical pain pills and the under-prescribing of a medical marijuana is due to physicians lacking the education and research available for such.  This has to deal with the bias which has been created not by society, but at the publishing level at which the research is to be deemed worthy by acadamia.

As stated in the article, there is a double standard which holds cannabis at a higher level of rigor compared to the other drugs developed by large pharma companies. For reasons not stated in the article, it appears that medical marijuana pain solutions are not as profitable as other developed drugs to persuade research publishers to publish. Not only that, but the side effects are more desirable when compared to death. Perhaps the use of CBD and edibles do not have the necessary evidence and research to become more mainstream, but one thing is sure: an overdose won’t kill you.