How do I get a medical marijuana card in New York City? 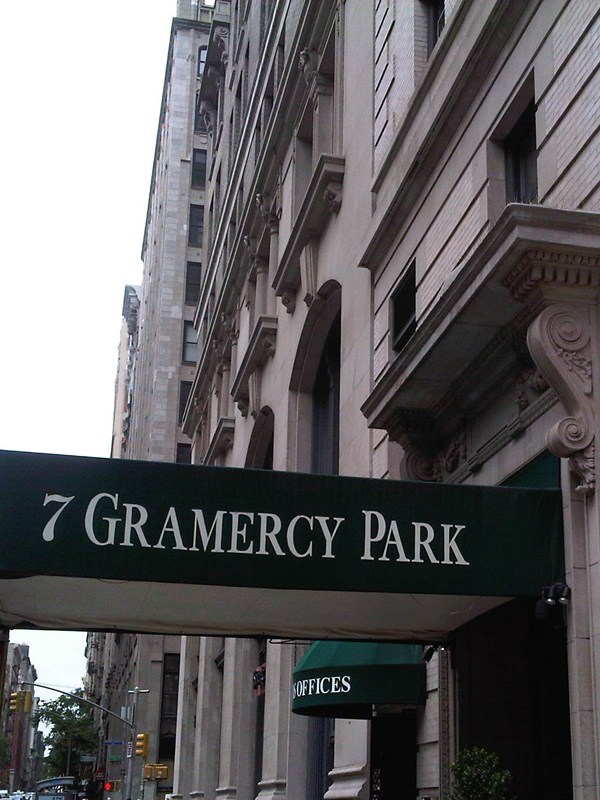 Medical Marijuana Doctors Manhattan New York City moved from Union Square at East 14th Street to Gramercy Park. Feel free to take the subway to visit us if you are in the East Village, Downtown, or Uptown. Our Harlem medical marijuana patients also take cab rides or Uber to visit us. Furthermore we serve patients in the Upper East Side.

Review from Yelp by Morrocco S.

Review from Weedmaps by theartgurl

To put it simply: YES!

Medical Marijuana Doctors Manhattan New York City and serving the entire state as well! We provide medical marijuana cards, evaluations, recommendations and a treatment plan for using medical cannabis. We are located just north of Union Square for your convenience.